There are some Mums around the world that we consider Boss Moms. They are either world leaders, celebrities, or CEO’s of large-scale business. They seem to have it all together and are inspiring women around the world to take charge and own their professional, personal and social lives. 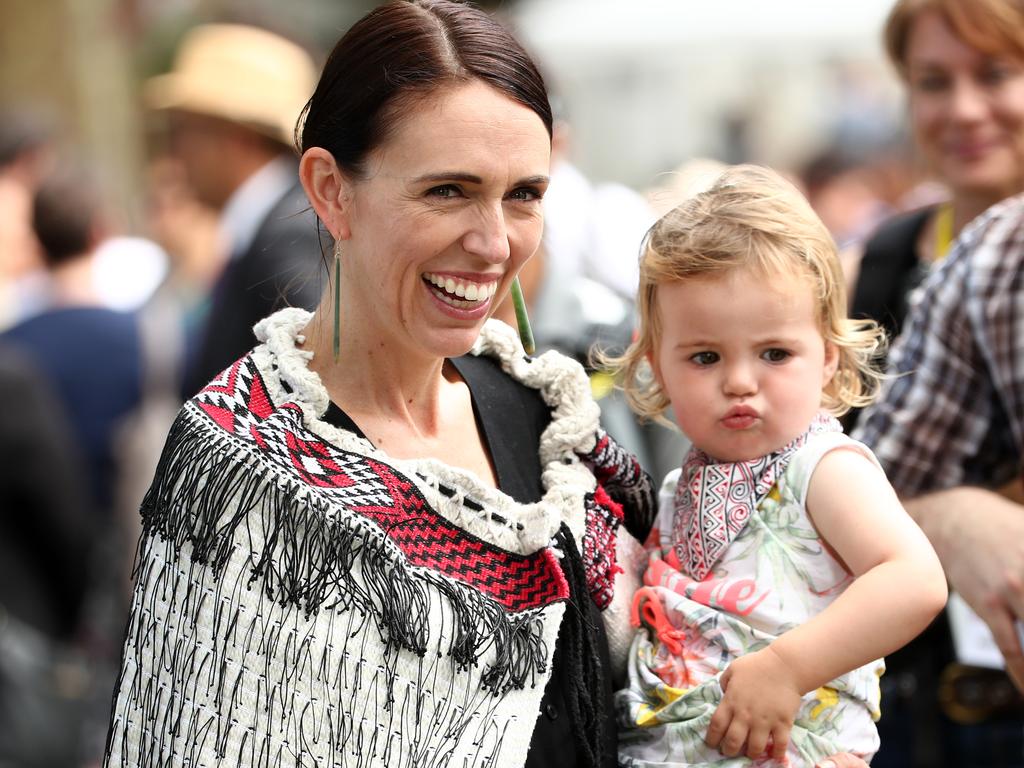 She became a mum at the age of 37 with her partner, while being the Prime minister of New Zealand for Just under a year. One of the most notable things to mention is that she is the first world leader in nearly 30 years to have a child while in office. She shows that women can have it all (with a little help and a little planning!). One such situation that stood out was when she took her took her young daughter to the United Nations General Assembly meeting. Since becoming a Mum and being Prime Minister she has changed her way of running the country as she claims “To me, leadership is not about necessarily being the loudest in the room, but instead being the bridge, or the thing that is missing in the discussion and trying to build a consensus from there.” 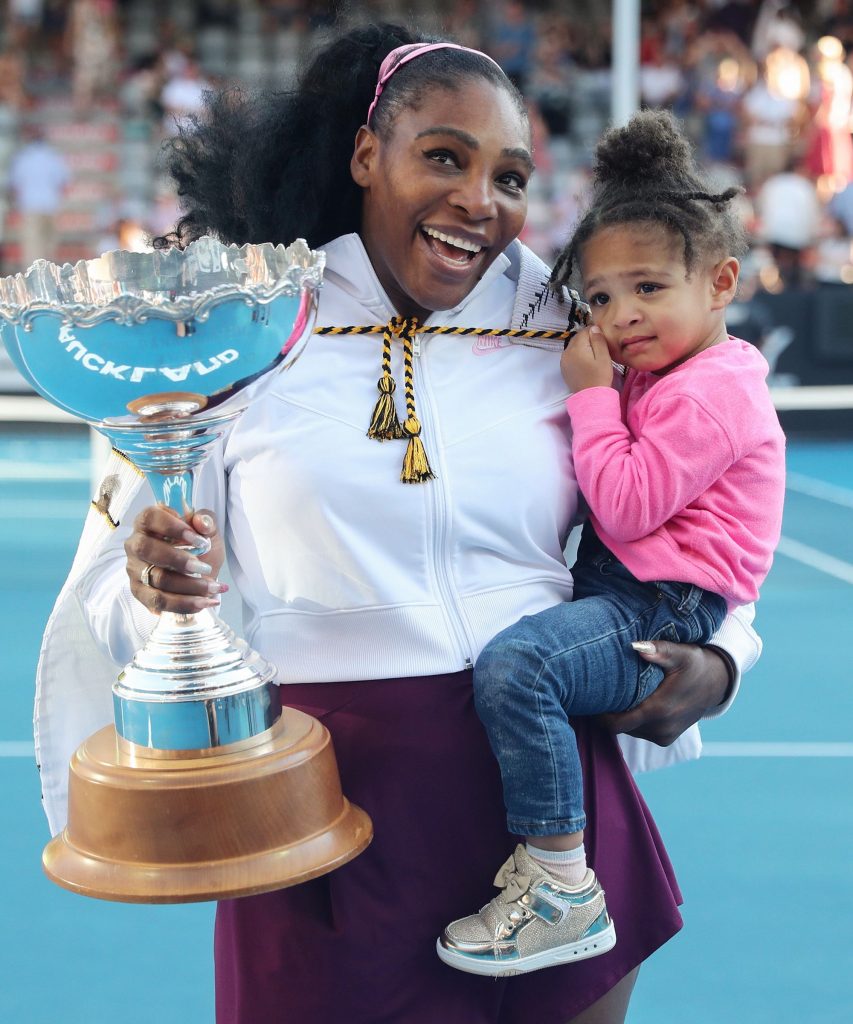 Everyone knows Serena Williams as one of the top tennis players of our time with 23 Grand Slam titles, but did you know that she finished the 7th Australian Open while pregnant with her first child? She has become the epitome of #momgoals. Not only is she honest with her struggles of being a Mum and world champion with grueling training session and travelling the world, but she made an epic come back that few people expected once she had her child.
She once said, “Most of you moms deal with the same thing. Whether stay-at-home or working, finding that balance with kids is a true art,” and that she also has bad days, just like every other mum around the world. 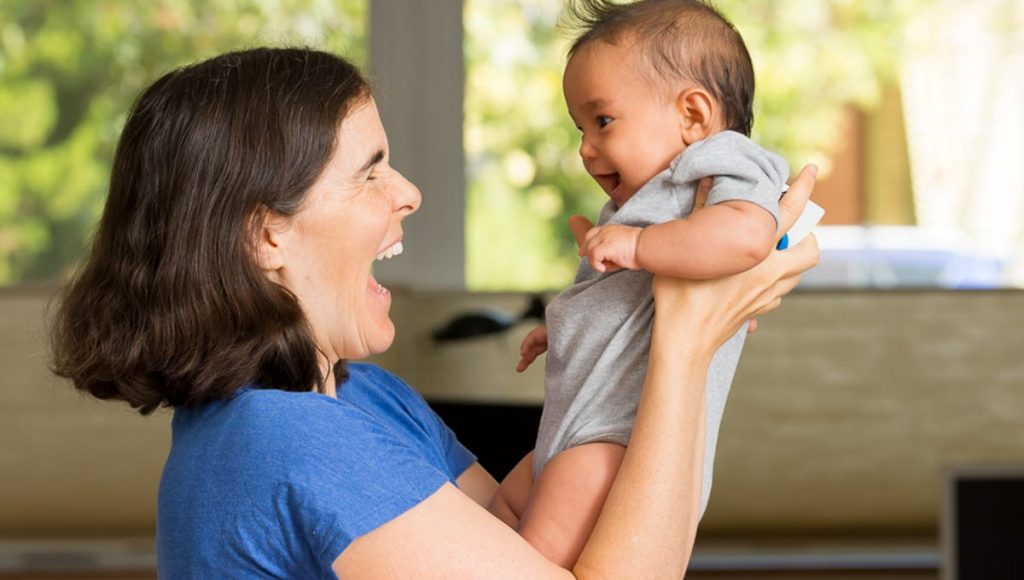 Not the most common name heard in every household, but Sheryl Sandberg is the COO of Facebook! She also wrote an award-winning novel called ‘’Lean In’ about individual growth and empowering women around the world to achieve their full potential, by combining professional achievement with personal fulfillment. One tragic and yet notable thing about her is that she sadly lost her husband suddenly in 2015, leaving her as essentially a single mum with 2 kids and a demanding career. She aims to help women understand that they can have it all with the help of a supportive partner, as well as how a supportive partner has an effect on your success in your career. 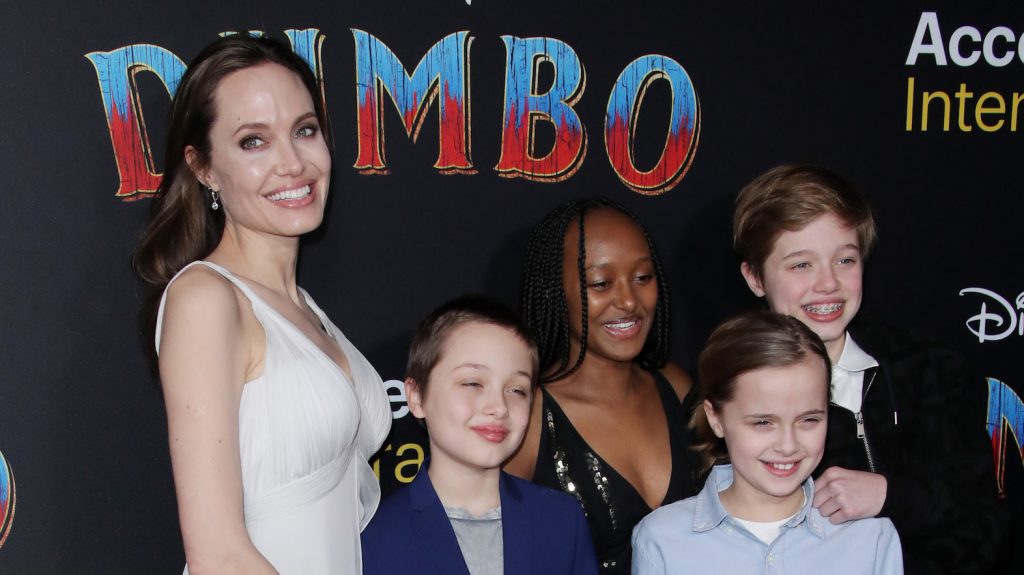 Who doesn’t know Angelina Jolie for her beauty, movies, and also humanitarian efforts? Despite all of these roles and hats she wears; she comments that being a mother is her most important and favourite role. Amongst travelling the world for her work with the United Nations, to places such as Lebanon, Syria and Iraq, she still manages to find time to film and direct movies and be the best mum possible to her 6 kids! That is what we call #bossmum 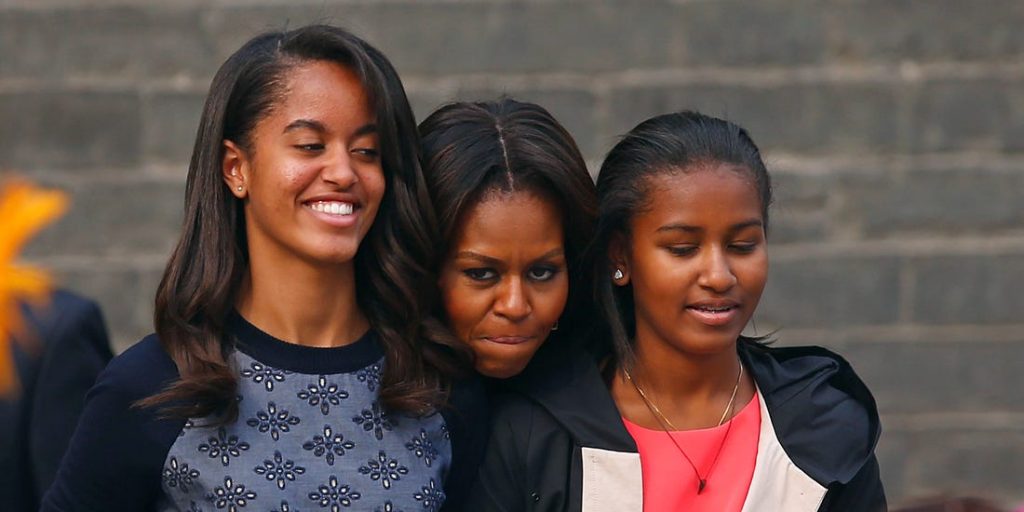 Most of us know her as the former First Lady of the United States, but did you know that she also boasts two Ivy-League degrees from Princeton University and Harvard Law School? She has launched many organizations devoted to health and education such as the Global Girls Alliance in 2018, including being an advocate for women and girls in the U.S. and around the world, by changing the ways that families pursue healthier and more active lives. During her husbands’ time in the Oval office, she managed to raise 2 young girls in the spotlight, while instilling in them values of being down to earth and giving back to their community. 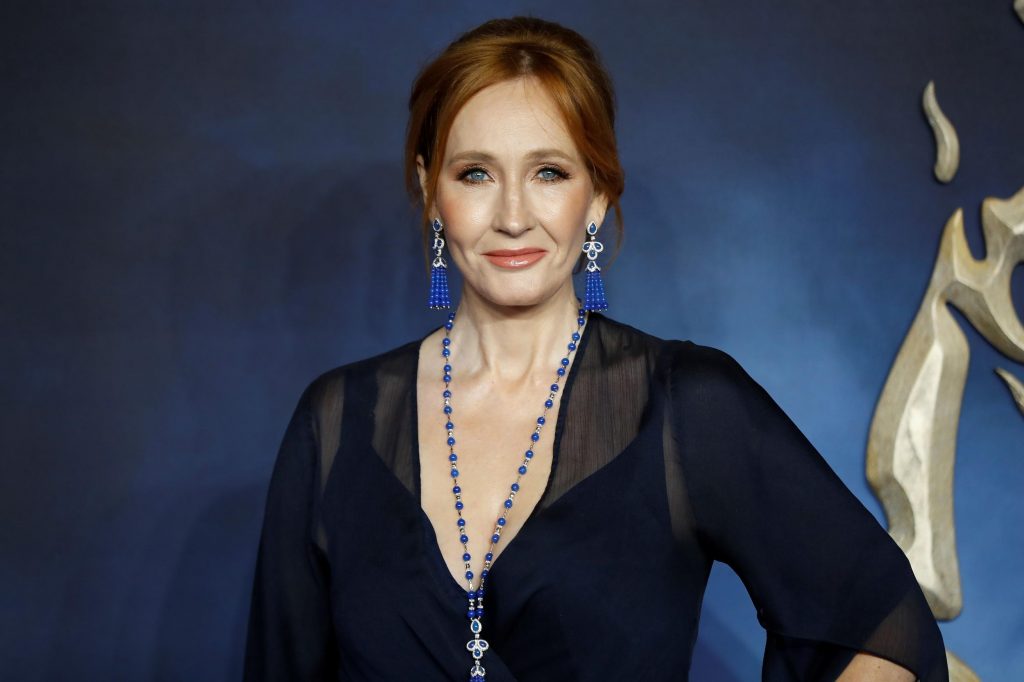 Who doesn’t love the story and magic that the Harry Potter series brings to every household across the world? But did you know that JK Rowling was famously a single mum living off state benefits when she wrote her book series and thought up the whole story on a 2-hour train ride. She even also famously gave away so much of her earnings to a charity that she no longer holds the billionaire status yet continues to build her fortune from almost nothing. Through all her success and struggles, she still claims that being a mother is her proudest achievement. 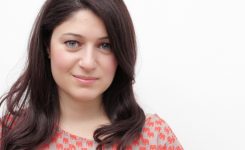 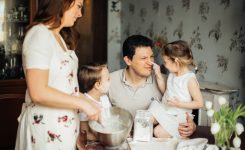 Getting Kids Involved in the Kitchen 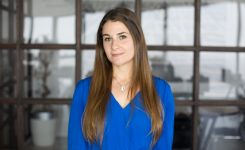 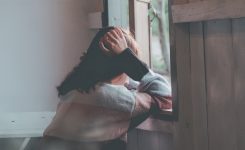 9 Tips for Dealing with Mum’s Guilt During CO...

Messy Activities for Kids to Try at Home 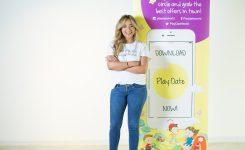 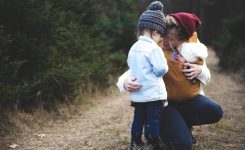 What are Tantrums & How to Deal with them 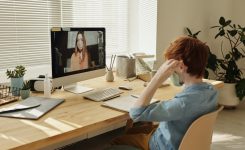 Learning for Kids During COVID 19